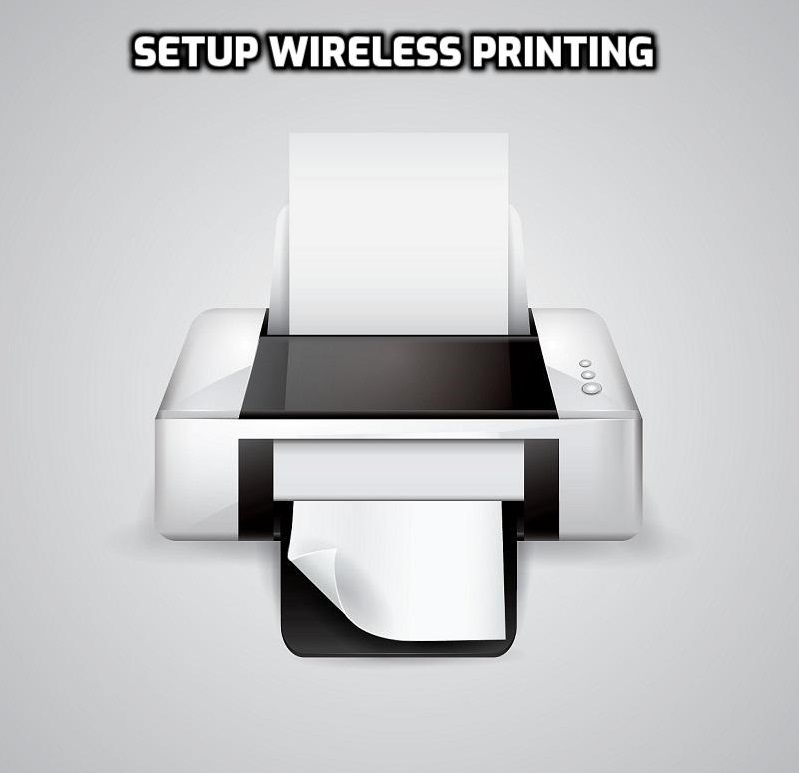 Setup Wireless Printing is important to allow for physical prints easily. New printers can easily be used to print after direct connection to a wireless network. The connection allows for print from any computer network. Besides, a wireless printer can be used to print from android or iOS device effectively after a little more configuration. More and more printers are built to support network connections through wireless making it easier to use the printers. Connecting the printer directly to a network allow for easy print from both Mac and Windows laptops. A network printer can be installed on a computer and shared with a laptop. The usage of wireless printers has incredibly increased in 2019.

How to Setup a Wireless Printer on Computer

How to Setup a Wireless Printer on Laptop

A wireless printer can be connected to a laptop through a technology called Bluetooth. It requires devices to be next to each other to access a wireless network or using WIFI. Some of the steps involved include

How to Setup Wireless Printer on Mobile/Tablet

If it wasn’t for this company, we might have lost an enormous amount of company’s data from one of the computer which crashed unexpectedly. I’m delighted that I contacted the right company who went out of their way and helped me recover all my important documents and files from the crashed computer. Thank You team PCASTA, you guys are fantastic.